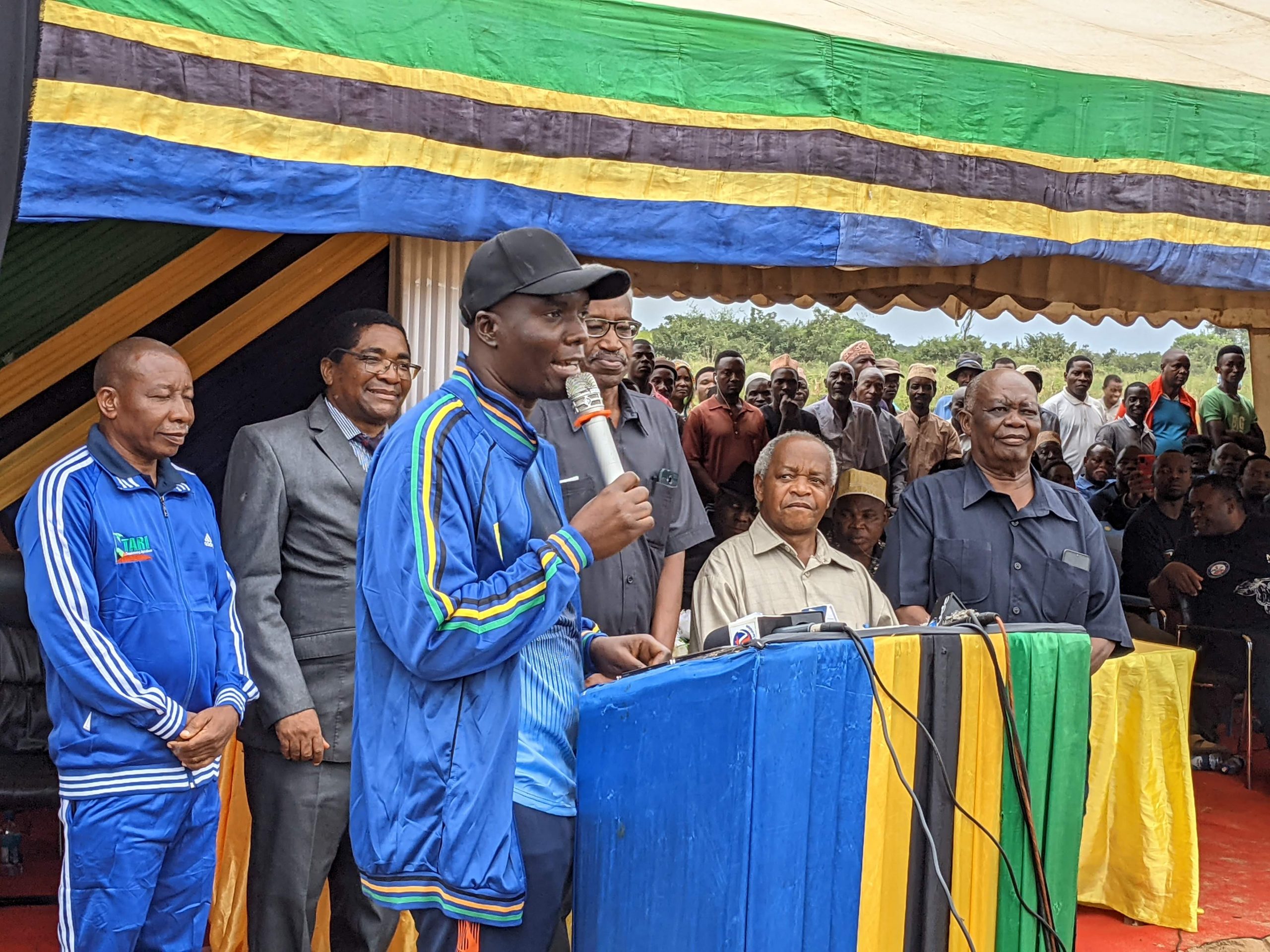 Sunday 30 May saw the opening ceremony for the Mayors Football Cup, of which Trade Aid was a sponsor.

The ceremony was held at the newly renovated sports ground which was opened by TARI (Tanzanian Agriculture Research Institute).   There was an air of excitement and fun, and even though the weather took an unexpected turn and started raining that did not stop a large section of the community from participating. 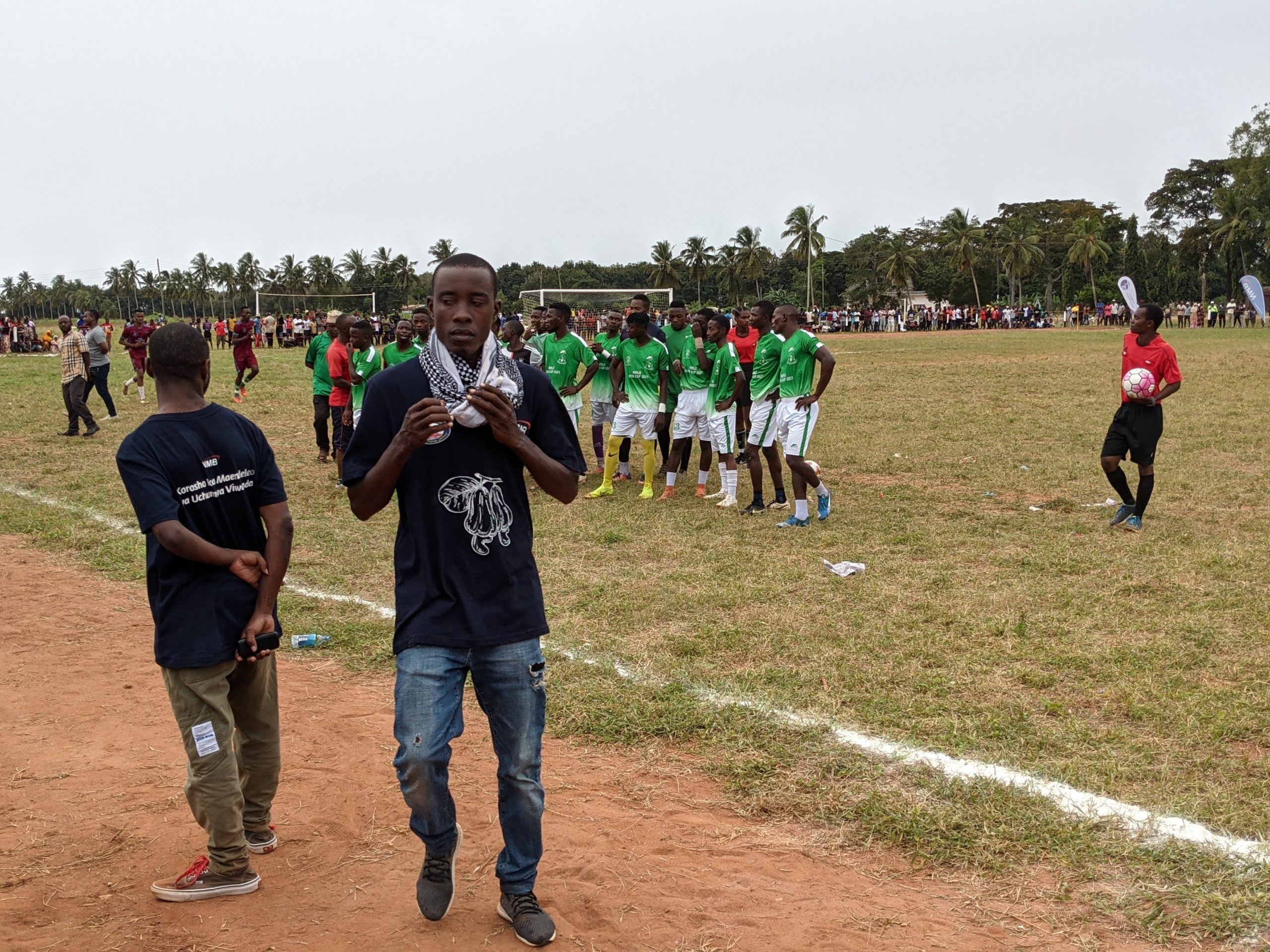 There was a wide range of activities such as comedy skid, 100m sprints, chicken chase, eating competition, and netball just to name a few.

The main event was a football match between two wards – Naliendele vs Magomeni which ended in a draw.

Trade Aid sponsored the jerseys for 6 municipal Mikindani wards, which were presented by the Mayor herself and the guest of honour, the Regional Commissioner. 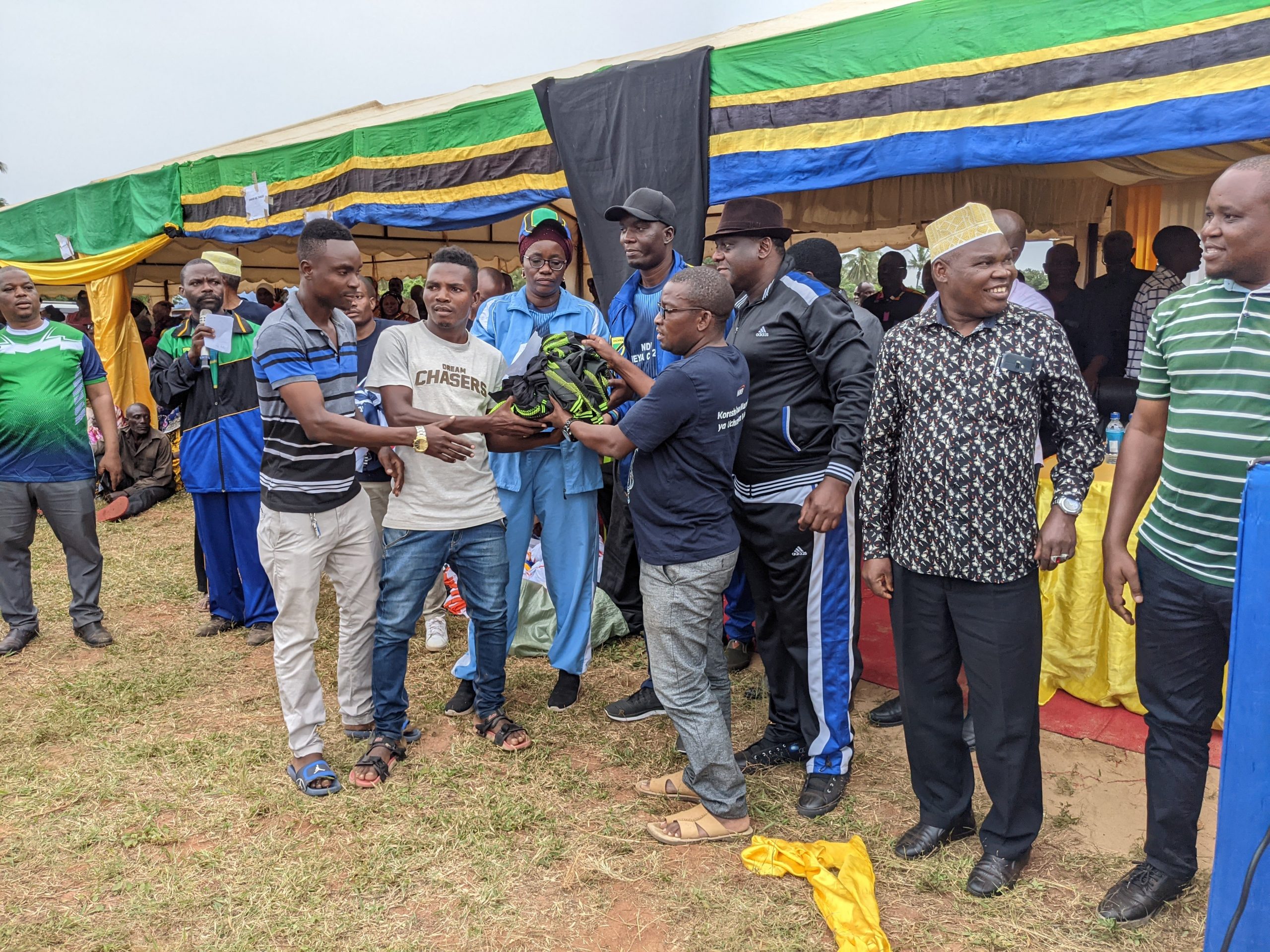 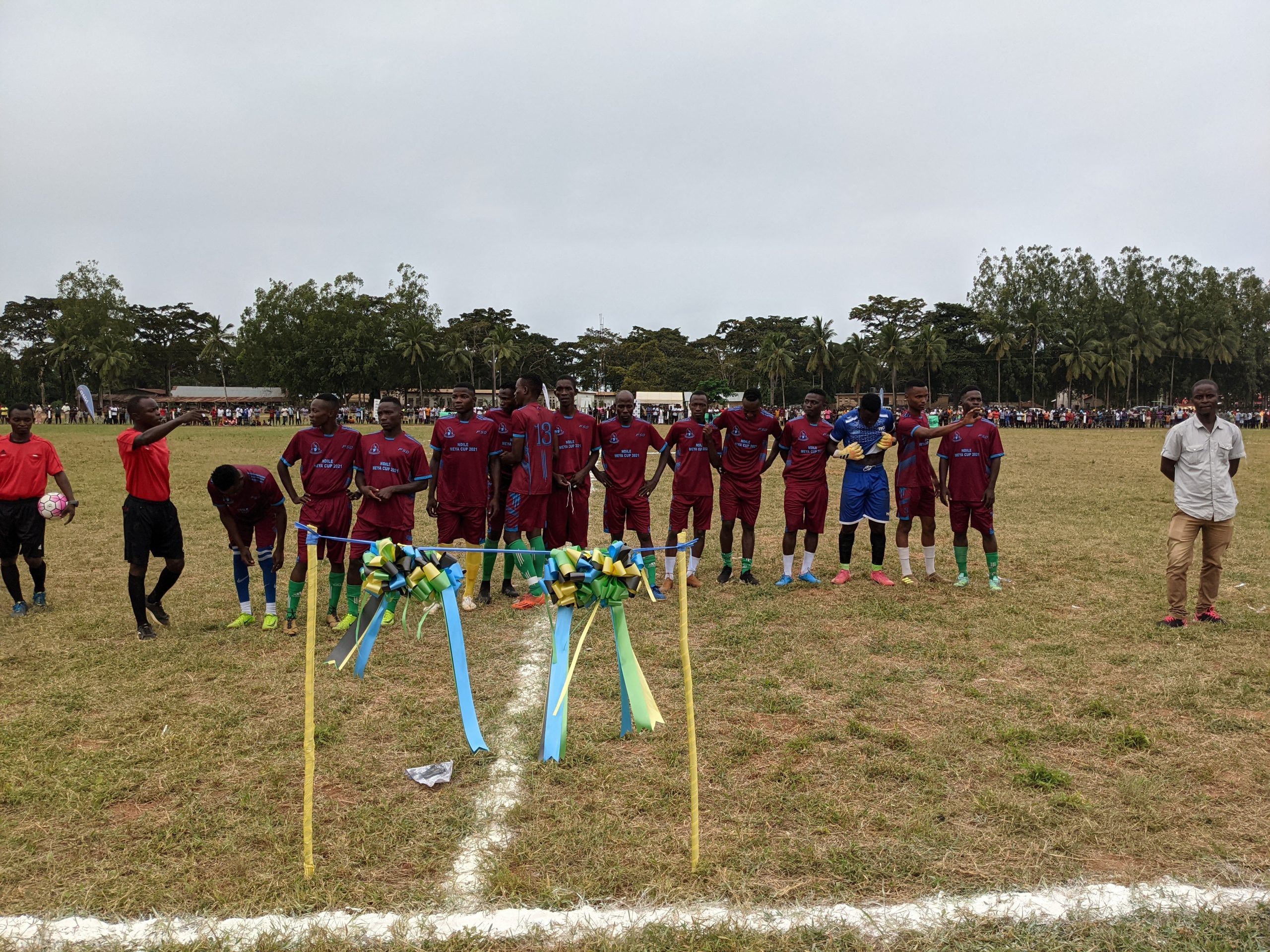